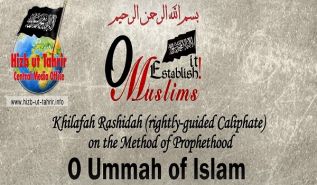 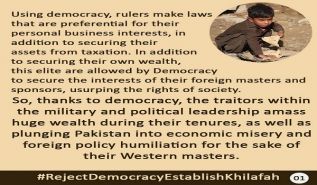 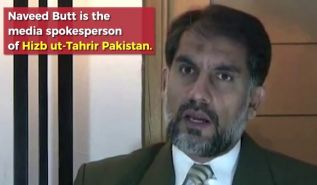 Gear up and wait for my call to Islamabad, Imran Khan says at Lahore Jalsa

“LAHORE: PTI Chairman Imran Khan Thursday asked Pakistanis to gear up to start a campaign for "actual independence" and wait for his call to Islamabad, as the ousted premier stressed he would not accept the "imported government" at any cost.” (Source: geo.tv)

It is this Capitalist democratic system that kept us under US shackles. It is democracy that paves ways to implement colonialist powers policies through assembly legislation and only through such legislations and now our economy is controlled by IMF and FATF and our foreign policy or in words our ruling establishment is under CENTCOM and UNO. Our education is controlled by USAID and UNESCO, thanks to this man-made Capitalist democratic system which sets the path for colonialist powers to get inroads.

And now it is evident as a daylight that IMF policies are making us miserable by every passing day. And this is the democratic system that ensures that we keep returning more than half of our income in interest and tax rescheduling and ensure timely return the loan with interest by implementing deadly taxes upon poor people and sparing the filthy rich.

It is democracy that brought imported SBP president; it is this rotten system that made us betray our Muslims brothers and sisters in Kashmir and helped Modi to not only stay in power but also to unleash his criminal armed forces to do brutal oppression, and this is the democratic system that allows CENTCOM aircrafts to fly through our Air Boulevard and perform criminal chaos in Afghanistan.

Only by abolishing the Capitalist democracy and installing Khilafah (Caliphate) on the method of Prophethood we will end this colonial interventions in our matters. Only the Khilafah will end IMF dictation and reject any interest whatsoever it will be. It is the Khilafah that rallies out armed forces to liberate Muslim occupied lands and annexes Muslim Lands under the shades of Khilafah.

More in this category: « Central Asia Refuses the so-called "Victory Day" Modi’s Visit to Denmark is in line with Danish Support to Tyrants » 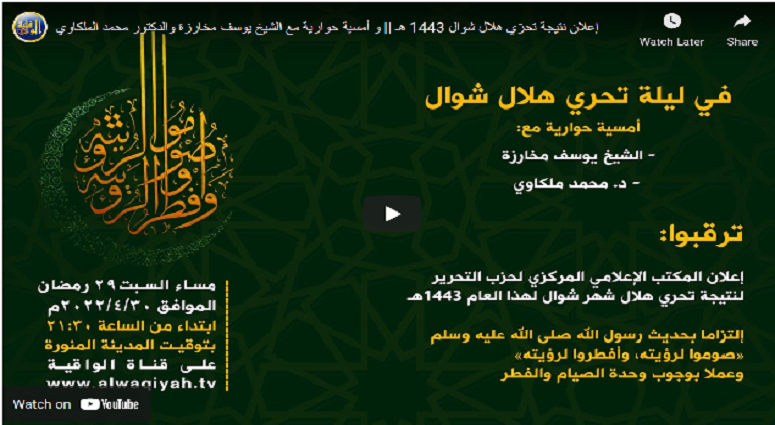