The work of Hizb ut-Tahrir is to carry the Islamic da’wah in order to change the situation of the corrupt society so that it is transformed into an Islamic society. It aims to do this by firstly changing the society’s existing thoughts to Islamic thoughts so that such thoughts become the public opinion among the people, who are then driven to implement and act upon them. Secondly the Party works to change the emotions in the society until they become Islamic emotions that accept only that which pleases Allah (swt) and rebel against and detest anything which angers Allah (swt). Finally, the Party works to change the relationships in the society until they become Islamic relationships which proceed in accordance with the laws and solutions of Islam. These actions which the Party performs are political actions, since they relate to the affairs of the people in accordance with the Shari’ah rules and solutions, and politics in Islam is looking after the affairs of the people, either in opinion or in execution or both, according to the laws and solutions of Islam.

What is manifested in these political actions is culturing the Ummah with the Islamic culture in order to melt her with Islam and to cleanse her of the corrupt creeds, false thoughts and erroneous concepts including the influence of Kufr thoughts and opinions.

What is also manifested in these political actions is an intellectual and political struggle. The manifestation of an intellectual struggle is through the struggle against the thoughts and systems of Kufr. It is also manifested in the struggle against false thoughts, corrupt creeds and erroneous concepts by demonstrating their corruption, showing their error and presenting clearly the verdict of Islam concerning them.

As for the political struggle, it is manifested in the struggle against the disbelieving imperialists, to deliver the Ummah from their domination and to liberate her from their influence by uprooting their intellectual, cultural, political, economic and military roots from all of the Muslim countries.

The political struggle also appears in challenging the rulers, revealing their treasons and conspiracies against the Ummah, and by taking them to task and changing them if they denied the rights of the Ummah, or refrained from performing their duties towards her, or ignored any matter of her affairs, or violated the laws of Islam.

So all the work of the Party is political, whether it is in office or not. Its work is not educational, as it is not a school, nor is its work concerned with giving sermons and preaching. Rather its work is political, in which the thoughts and laws of Islam are presented in order to act upon them and to carry them so as to establish them in life’s affairs and in the State.

The Party conveys the da’wah for Islam so that it is implemented, and so that its ‘aqeedah becomes the foundation of the State and the foundation of its constitution and canons. This is because the Islamic ‘aqeedah is a rational creed and it is a political doctrine from which originates a system that deals with all of man’s problems, whether they are political, economic, cultural, social or any other issue for that matter.

More in this category: « Membership in Hizb ut Tahrir The Place of Hizb ut-Tahrir’s Work » 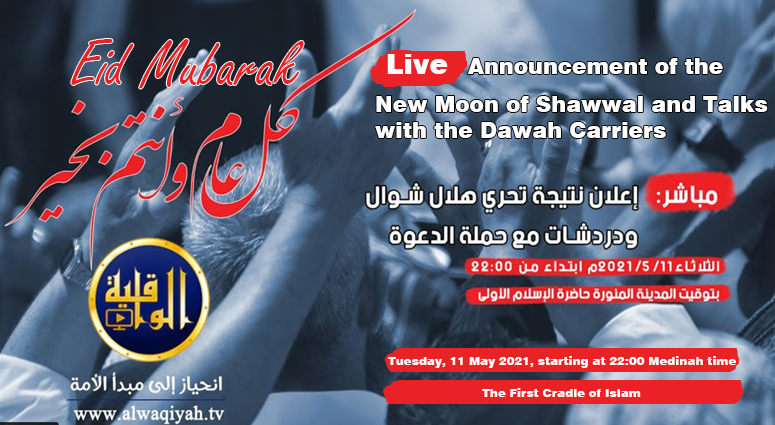