Close Liquor Factories, the Handing of a Letter to Local Authorities

After two weeks of conducting the “Close Liquor Factories” campaign, Hizb ut Tahrir / Malaysia (HTM) today handed over an open memorandum to several main Local Authorities across the country, urging that all licenses for liquor factories and outlets, be withdrawn and no new licenses to be granted to them.

The campaign was conducted following an increase in drunk driving cases, some of which ended with fatal accidents involving innocent victims. It received a good response from the Ummah, and it was even supported by some non-Muslims.

In the memorandum, Hizb ut Tahrir reminded the Local Authorities of the prohibition (Haram) of liquor in Islam and the ten groups cursed by the Messenger (saw) in relation to it, which clearly means that the production and selling of liquor is strictly prohibited. Local authorities are certainly not spared from this great sin, for their "contribution" in drunk driving cases, resulting from the licenses issued to the liquor factories and outlets.

Most of the Local Authorities received the memorandum and some officials even welcomed and held further discussion with the HTM’s delegation on the issue of drunk driving, liquor factories, and its solution. However, HTM stressed that a good welcome and discussion alone will never solve the problem. It is the action by the Local Authorities in closing all liquor factories and prohibiting the sale of that Rijs openly that will only solve the problem.

Since the start of the campaign, HTM explicitly states that the fatal accidents caused by drunk drivers are rooted in the granting of licenses by the government to liquor factories, the importation of liquor, and the open selling of the said Rijs. Therefore, the only solution for the problem is to retract all the licenses and stop granting new licenses. 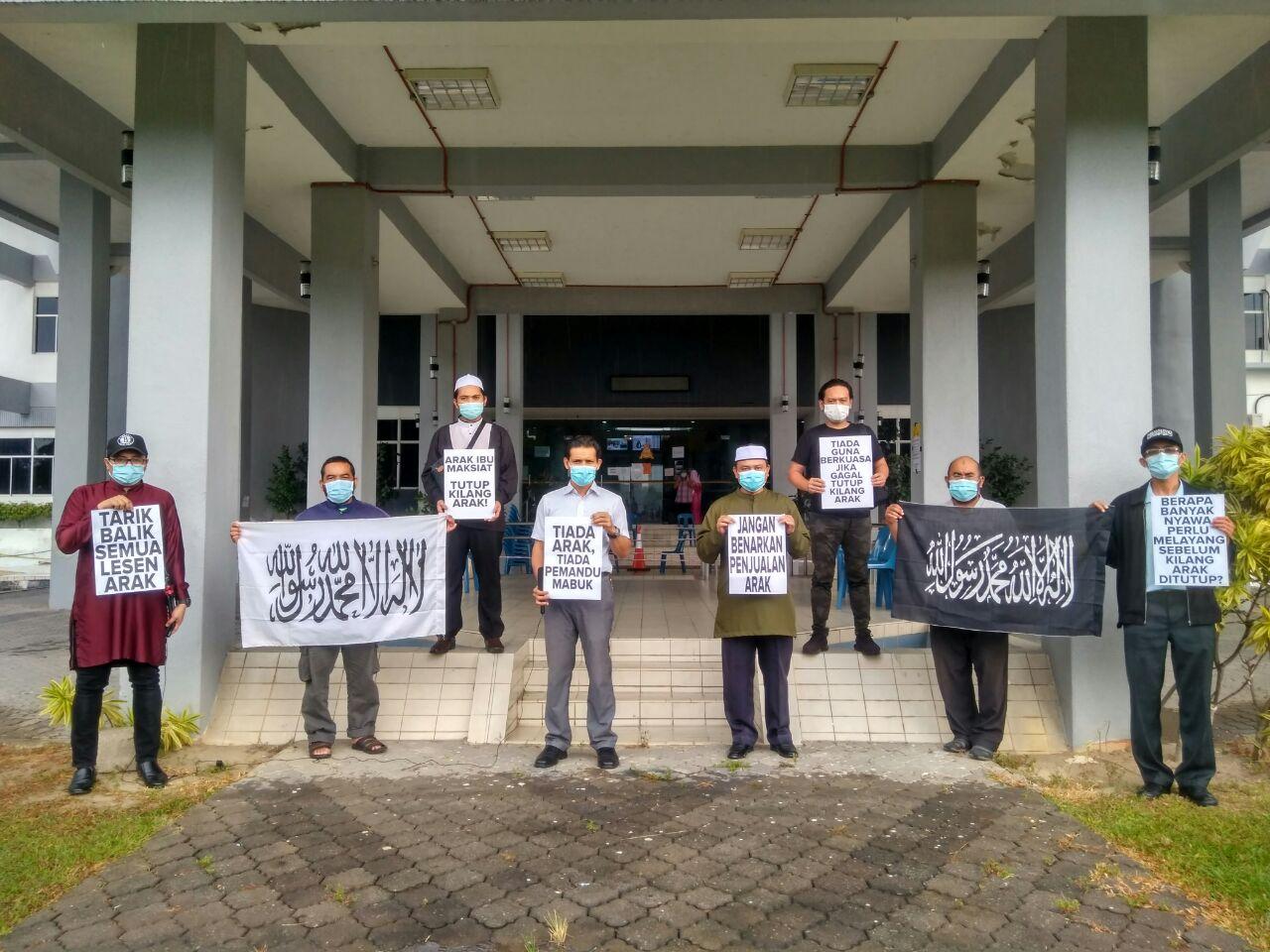