The Visit of a Military Security Delegation to an Entity of Jews is One of the Episodes of Cheap Requests on the Part of the Government of Sudan and a Betrayal of God, His Messenger (saw) and the Believers 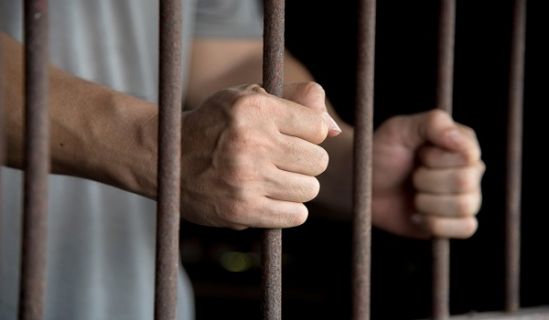 The Houthis are going to extremes in arresting the dawah carriers of Hizb ut Tahrir in Yemen; Shayef Al-Shradi, Ayoub Shayef Al-Shradi, Muhammad Al-Sarari, Fahd Al-Sarari, Abdul-Qadir Al-Sarari, Mohsen Al-Jaadabi, Mahmoud Al-Muhajiri, the brother of one of the Shabab in the party, since Rajab 1442 AH, without any crime they have been guilty of except for their tireless work in making the rulings of Islam the sovereign over earth, and removing sovereignty from others. 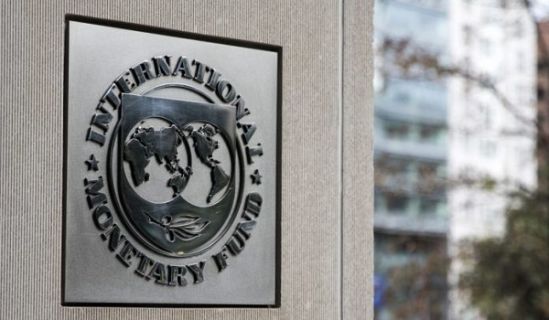 Pakistan’s rulers continuously plea economic compulsion over the issues of the honor of the Prophet (saw), Occupied Kashmir and securing US influence in Afghanistan. However, they are the ones who tie 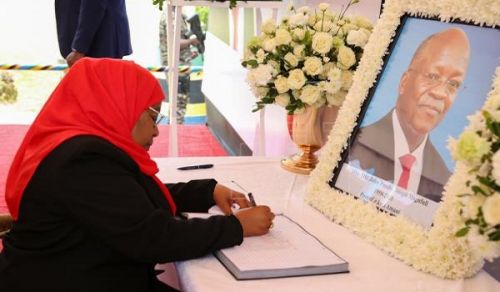 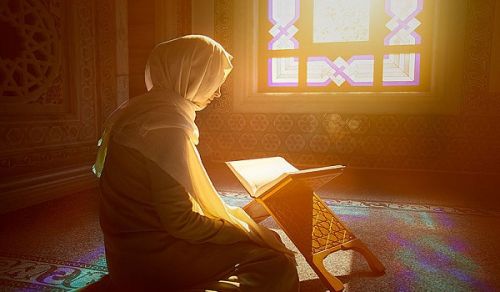 Ihsan - seeking perfection and excellence is a high degree and status for the righteous servants of Allah (swt). When one of us reaches it, one will be close to Allah Almighty, sincere in one’s work, emigrating to one’s Lord obediently and submitting to His rulings and law, exerting one’s effort in completing acts of worship in the best way that pleases Allah (swt) and His Messenger, being kind, affectionate and friendly in one’s dealings. 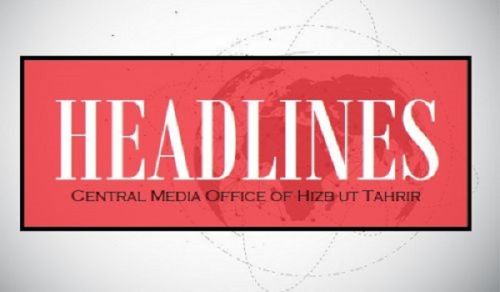 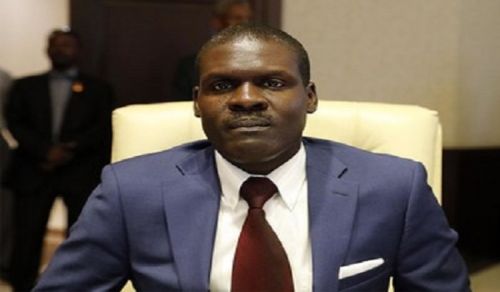 The Sudanese Minister of Justice, Nasreddin Abdel Bari, said that the inclusion of the gender equality provision is a fundamental pillar in the legal reform process undertaken by the ministry. Abdel Bari added that the legislative system based on gender equality will guarantee the rights of women in the future and not repeat the oppression and injustice that women have experienced in the past. 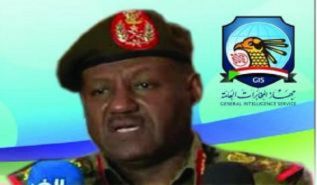 The news reported that a military and security delegation includes the Director of General Intelligence, Lieutenant General Jamal al-Din Abdul Majeed, and the head of the Intelligence Authority, Yasser Muhammad Othman, and the sources suggested that Minister of Justice Nasreddin Abdul-Bari was part of the delegation that also includes military and politicians, and that the delegation will arrive at the Jewish entity that usurped the lands of Isra and Mi‘raj... 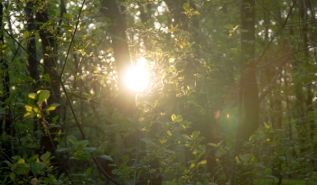 Nafsiya Reflections: A Light with Which We Seek 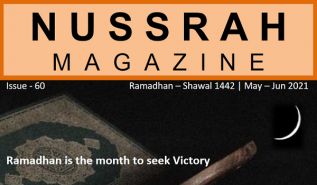