Uzbekistan: The Ruling on Participation in the Republic Presidential Elections 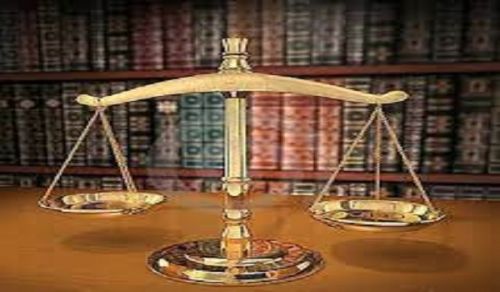 First of all, I apologize for the many questions you receive from me. But we learned from the Hizb to dig and search so that our idea remains strong and pure, by the power of Allah Almighty. A question in the Usul ul-Fiqh (principles of jurisprudence) about “what the shari'ah kept silent about them”: 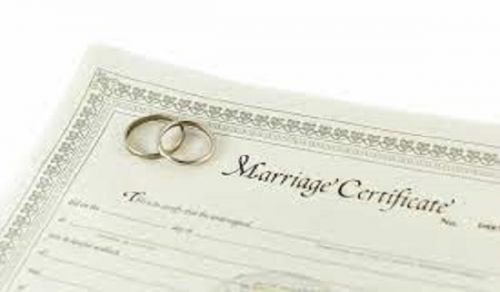 A question about a phenomenon that has become prevalent among us, which is making a party after what is known as reciting Al-Fatihah or the proposal (Tulbah), in which the fiancée wears a gown and displays her Zeena (charms) like a bride, wears rings, dances and other things before the marriage contract is concluded. Is this permissible by the Shar’iah as it is publicizing? 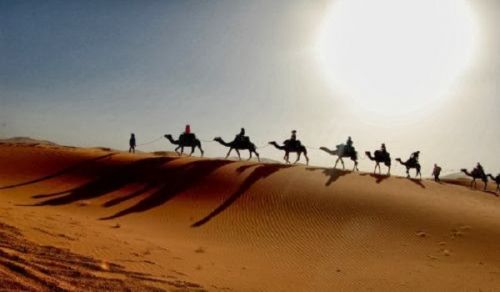 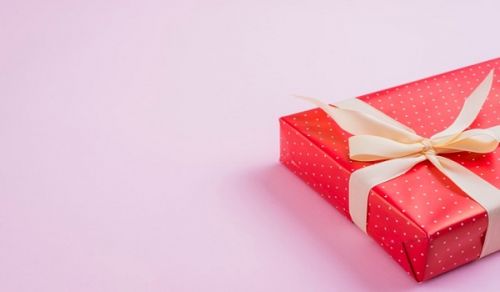 Some shop owners advertise offers like:
If a buyer buys from the store the equivalent amount of twenty dinars, the buyer in this case will be entered into a mysterious draw and he may win a prize.
Question: Is this advertisement Haram? Or is it permissible? 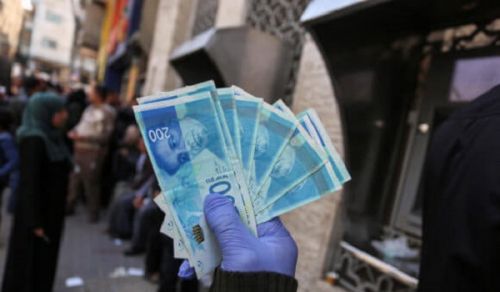 Are Islamic banks working according to Islamic law in Tulkarm and the governorates of the West Bank? Is it permissible to deposit money in them, or are they just names to cover the usurious business? How do we make sure of that? 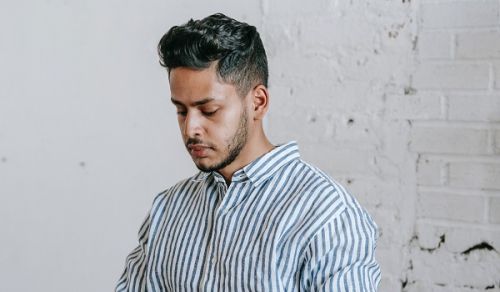 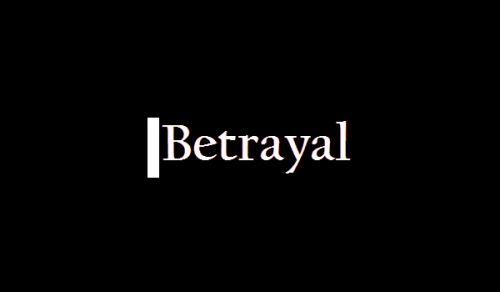 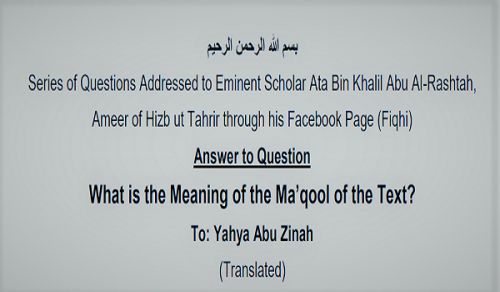 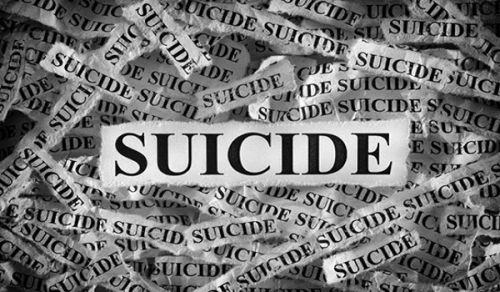 Assalam Alaikum Wa Rahmatullah Wa Barakatuh, how is our respected Ameer?
Question: Is a Muslim who commits suicide considered a kaffir who is neither buried nor prayed over his body?
Please help us understand, and may Allah reward you with the good.
Abu Khalid Walid Abid Abu Khalid from Jenin, Palestine 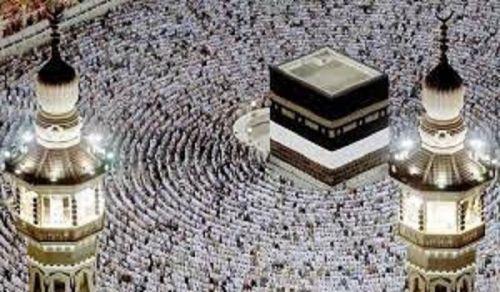 I have a question I would like to ask your honor. What are the provisions of Hajj al-Badal (Proxy Hajj) and do they apply to the living and the dead? For example: A person has previously performed Hajj and wants to perform Hajj on behalf of a living person in return for the costs and expenses of Hajj. What is the ruling on performing Hajj al-Badal of a deceased person? Is a kinship relationship between individuals required in Hajj Al-Badal?

Uzbekistan: The Ruling on Participation in the…