For the past several months, since last September, the Houthis have been concealing the secret negotiations that take place in Muscat between them and the US-sponsored Al-Saud regime, fearing that followers fighting in the northern Sykes-Picot border of Yemen would be shocked by it. On Monday, November 18, 2019, the official spokesman for the Houthis Mohammed Abdul Salam from the Omani capital Muscat said that Muscat is mediating between them and Al-Saud regime. This means that the past months of negotiations have yielded something in the way of reconciliation with Al-Saud regime, and it is intended to prepare the Houthi followers to accept it before releasing it to the public, especially if we know that Mohammed bin Salman bin Abdul Aziz visited Muscat on Friday, 15 November 2019.

Thus the years of war, which took place with the blood of the people of one Qiblah on both sides, end with a handshake, smiles, kisses, and taking pictures as if nothing had happened! Especially with the dead women, children and others who had nothing to do with this absurd war, which increased the wounds of the Islamic Ummah and did not cure it. What is even more heart-breaking is that America is the sponsor of these negotiations, in which it was a party supplying weapons to some of them, refuelling their fighter jets in the air and providing the other with intelligence, and the direct military participation of its forces, as happened in Jabal al Tha’alib in Manasseh, Yakla and other parts of Yemen.

Thus the Houthi public opinion is prepared, bringing down on it the stunning news slowly until it forcibly accepts it, and whoever does not accept the matter he is tamed before he is eventually marked with betrayal, and throwing him into the dustbin of history. Thus, you, Hadi, and your predecessors, became alike in your falling into the arms of Al-Saud regime, separated only by time.

As long as the matter between the Houthis and Al-Saud regime ends in this manner, Al-Saud will become brothers who must be preserved after they were enemies who must be removed from the road to liberate Al Aqsa Mosque! The Houthis should only advise their master to swallow his tongue and not to pollute Al Aqsa with his statements, for he is like Al-Mu'izz li-Din Allah the Fatimid and Ali Khamenei, who we hear their statements but do not hear the clatter of weapons! And to leave Jerusalem and Al Aqsa for the likes of Omar ibn al-Khattab and Salah al-Din al-Ayyubi. For the liberator of Jerusalem, the ground will shake on the birth of his state; the second Khilafah Rashidah (righteous Caliphate). On that day, the Houthis will scream with the screamers as the scream of Azib (a devil) on the night of the second pledge of al-Aqaba, in which the Ansar pledged allegiance to the Prophet (saw) to take over the reins of power in Medina to rule by Islam.

More in this category: « Houthis Move Forward in the Implementation of America’s Plans to Control Yemen’s Economy When Did the Messenger of Allah (saw) Establish a Civil State?! » 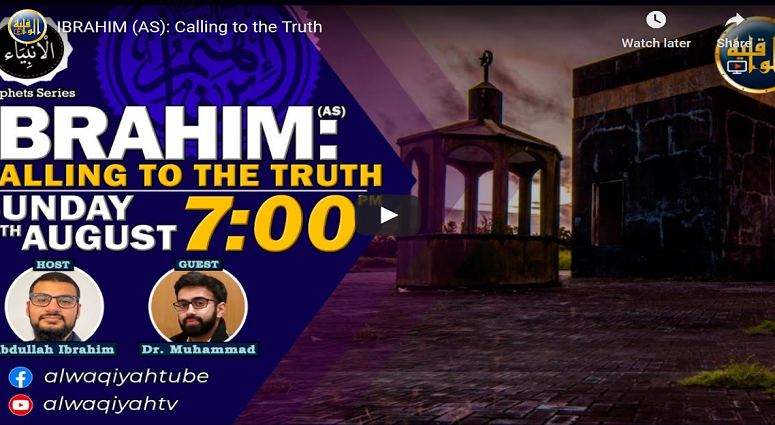