US Secretary of State Mike Pompeo held a meeting in Tashkent on 3/2/2020 with the foreign ministers of Central Asian countries. Prior to the official meeting of the P5 + 1, he met the President of Ukraine, Belarus, Kazakhstan and Uzbekistan and urged them to prevent China from expanding into East Turkistan and the countries of Central Asia. He also urged them to help America's strategy aimed at weakening Russia's influence in these countries, and to support Uzbekistan's efforts in Afghanistan. He gave $1 million to boost trade with Afghanistan, and thanked Kazakhstan for not handing over many Chinese Muslim individuals to the Chinese authorities.

Thus, America aims to direct the countries in Central Asia against China, as well as to get the region out of Russian control economically and politically by establishing peace in Afghanistan.

Pompeo did not visit Kyrgyzstan. Politicians and political analysts have interpreted this in several ways. America has imposed visa restrictions on Kyrgyz people. On 3/2/2020, Sputnik website reported that approximately $60 million was introduced into Kyrgyzstan from the airport by diplomatic mail. The next meeting of the P5 + 1, the launch of a new party of the West called the Liberal Democratic Party led by Janar Akayev, and the $60 million cash sum that was allegedly made to support Western forces before the elections, all happened in one day.

America's attitude towards Kyrgyzstan has changed negatively, and this can be explained by its dissatisfaction with the Kyrgyz authorities, because it fills the political and economic gaps that have emerged because of Russia's weakness in the region through China. Therefore, it can be said that America has developed a new political strategy for Kyrgyzstan.

In recent years, Western ideological power has increased in Kyrgyzstan, and it appears that the authorities and the political circle have weakened and created favourable conditions for the next fall of power. But the expected fall of power differs fundamentally from previous cases based on a new (Western) view. The previous revolutions achieved the change of power within the pro-Russian political circle, and the expected changes will be with the emergence of a new political elite such as the Ukrainian version and the removal of the former one.

Thus, the American strategy in Central Asia was built on the basis of preventing the consolidation of China's integration into the region and preventing its colonization, while Russia weakens and collapses (and removed) from international politics. America also wanted to take advantage of all strategic opportunities in the region against China and Russia for its own interests.

More in this category: « The Border Incident: 2 Meters ... Good for who and Harmful for who!? 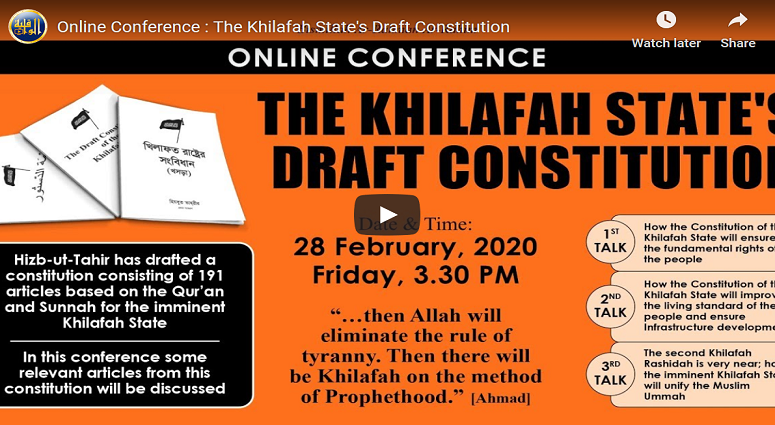