The Aim of Hizb ut-Tahrir

Its aim is to resume the Islamic way of life and to convey the Islamic da’wah to the world. This objective means bringing the Muslims back to living an Islamic way of life in Dar al-Islam and in an Islamic society such that all of life’s affairs in society are administered according to the Shari’ah rules, and the viewpoint in it is the halal and the haram under the shade of the Islamic State, which is the Khilafah State. That state is the one in which Muslims appoint a Khaleefah and give him the bay’ah to listen and obey on condition that he rules according to the Book of Allah (swt) and the Sunnah of the Messenger of Allah (saw) and on condition that he conveys Islam as a message to the world through da’wah and jihad.

The Party, as well, aims at the correct revival of the Ummah through enlightened thought. It also strives to bring her back to her previous might and glory such that she wrests the reins of initiative away from other states and nations, and returns to her rightful place as the first state in the world, as she was in the past, when she governs the world according to the laws of Islam.

It also aims to bring back the Islamic guidance for mankind and to lead the Ummah into a struggle with Kufr, its systems and its thoughts so that Islam encapsulates the world. 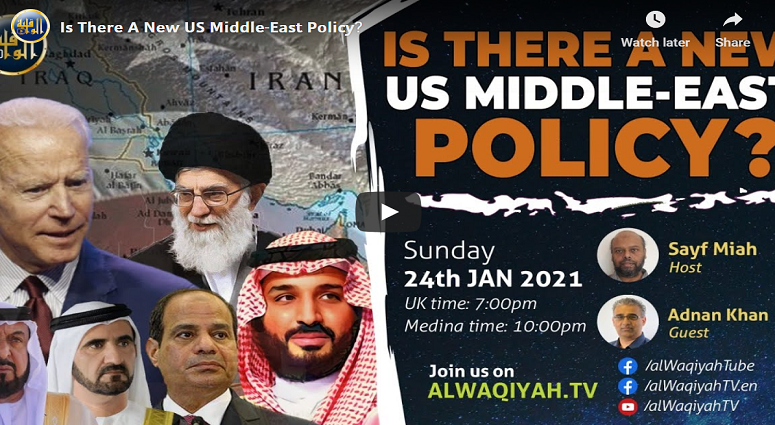 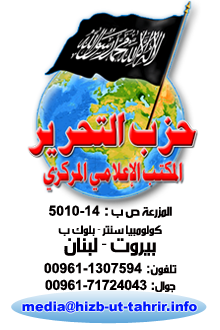